The light bulb market has gone through enormous change since traditional incandescent bulbs were removed from the market and replaced with energy-saving bulbs. Below, we walk you through what you need to know to buy the best bulb for your needs

Choose a light bulb with the right fitting

Many a shopping trip has been thwarted by the lack of this critical piece of information. There are an awful lot of fittings to choose from so, if you can, take the old bulb you are replacing to the store with you. But if you can’t do that, then use the graphic above, which shows some of the most common fittings. You will need to write down the fitting reference number and take it along to match with the packaging on the box of your new bulb.

They could save you hundreds in the long run. There are three main types of regular light bulb – CFLs (compact fluorescent lamp – the standard type of energy-saving light bulb), halogens or LEDs.

CFLs are cheap and widely available in a range of sizes and outputs. Some older CFLs were slow to brighten, but this has improved considerably in recent years. They are four times more efficient than incandescent bulbs and quickly pay for themselves in energy savings – but not everyone likes the light they emit.

Light from a halogen bulb is similar to an incandescent in colour and quality, as both use a tungsten filament. There’s little difference between the two in the amount of energy used and halogens are significantly more expensive to run than other energy savers. With an expected life span of less than two years, a halogen bulb is unlikely to pay for itself before it fails.

LED lighting. You know what it is. And you know that it’s the way of the future—if not the present—when it comes to illuminating everything from our homes to public spaces to indicator lights on our electronics. But with the technology advancing more and more each year, LED lighting has allowed for more flexibility in design, greater efficiency in use and a host of other benefits that affect our daily living

Compared to conventional incandescent lamps, LED lighting lasts longer, is more durable, and is over five times more efficient. LED bulbs typically use only 2 to 10 watts of electricity

LED lighting is measured in lumens, not watts

LED lighting fixtures have a higher upfront cost, but will have a greater lifespan in the long run

The compact size of LEDs make them an ultra-flexible design element, which has allowed designers and manufactures to create shapes, silhouettes and technologies that simply weren’t possible before.

LEDs are dramatically more cost-efficient over the long run.

For instance, a single 10-watt LED that puts out 800 lumens of light (lumens are units of brightness for a light source — more on that in just a bit) will add about $1.20 per year to your power bill if used for 3 hours a day at an average energy rate of 11 cents per kilowatt hour (kWh). Under those same parameters, a traditional 60-watt incandescent bulb that puts out the same 800 lumens will cost about $7.20 per year. That’s more than the cost of replacing it with a basic LED like the one described above. Multiply that by the total number of bulbs in your home, and you’re looking at the potential for some pretty significant long-term savings, especially if you live in area with above-average energy rates

LEDs are also rated to last for tens of thousands of hours, which can translate to decades of use. Compare that with the year or so you typically get out of an incandescent, and you can begin to see why so many people find these bulbs appealing. With some options now as cheap as $3 per bulb, that 10W LED would pay for itself in energy savings within a few months, then keep on saving you money for years if not decades to come

First, it’s important to understand that LED lights typically don’t “burn out,” the way that incandescents do. Instead, they undergo “lumen depreciation,” which just means that they gradually grow dimmer and dimmer over a very long period of time. The test that the IES uses to determine a bulb’s longevity is known as the LM80, and it calculates how long it will take for an LED to fade enough for you to notice it

In the LM80 test, engineers run the bulb for 9 months straight in order to get an accurate read of the light’s rate of decay. Using those figures, they can calculate the point at which the light will have faded to 70 percent of its original brightness — the point where you’ll start to notice that things aren’t quite as bright as they used to be. This point, known as “L70,” is the current standard in LED longevity. If an LED says it’ll last 25,000 hours, it’s really saying that it will take the bulb 25,000 hours to fade down to 70 percent brightness

This isn’t to say that LEDs don’t fail. They definitely do. As with any device relying on tiny, delicate electrical components, things can go wrong. Fortunately, more and more LED bulbs come with multiyear warranties for cases of mechanical failure. Some manufacturers, like GE and Cree, offer affordable LED bulbs with 10-year warranties. Consumers with a healthy dose of skepticism regarding LED longevity claims should look for bulbs like these, made by manufacturers willing to put their money where their mouth is

Light-emitting diode light bulbs and lighting fixtures are known as LEDs. LEDs can have varied designs with a range of looks for many different uses. From the outside, many look like old-fashioned light bulbs and are available to replace a wide range of inefficient halogen and incandescent lighting.

Quality LEDs are now in most cases the ‘best buy’ in terms of electricity costs to run, frequency of replacement and overall lifetime costs. LEDs are quickly gaining popularity as they become more available at lower prices, however, evaluation of LED products currently available in the marketplace indicates a wide variation in quality and efficiency. This guide provides some practical tips to purchasing a quality LED product.

Not all LEDs are the same

Unlike Compact Fluorescent Lamps (CFLs), LEDs are currently not regulated for energy efficiency – or characteristics such as colour. This means you may experience greater variation in their performance 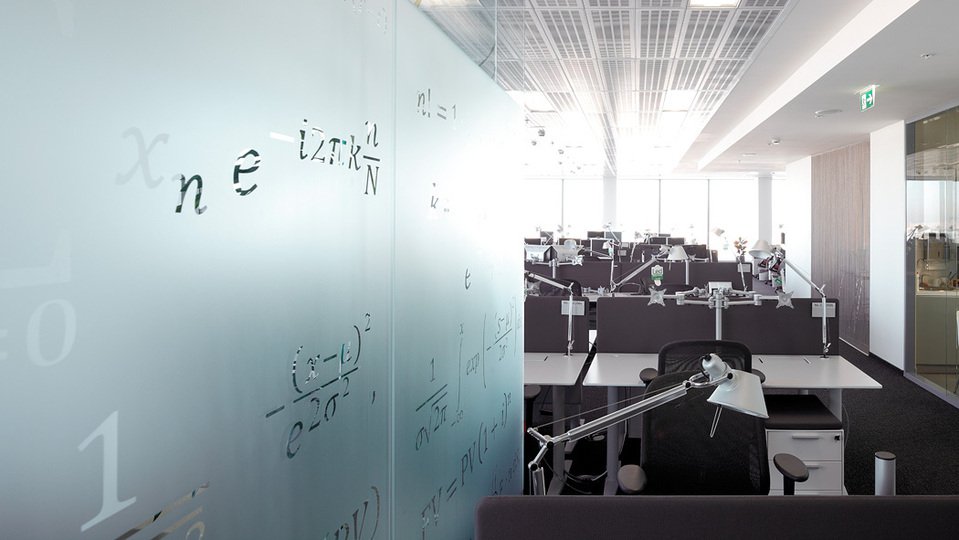 things to consider when buying LED

As your incandescent fittings or light globes burn out, it’s a good time to consider switching to LED fixtures. LEDs have an impressive lifespan (20-something years!) and are very cost-effective in the long term. Now’s the right time to switch to LEDs. These bulbs have made significant advances over the last few years, finally delivering the warm light incandescent have comforted us with for decades. Because there are so many LED varieties, choosing an LED is entirely different from picking up an incandescent. Before you head to the store, find out what you need to know about choosing the right LED light or fitting to suit you requirements and the benefits it will provide

When shopping for bulbs and lights, you’re probably accustomed to looking for watts, an indication of how bright the bulb will be. The brightness of LEDs, however, is determined a little differently.

Contrary to common belief, wattage isn’t an indication of brightness, but a measurement of how much energy the bulb draws. For incandescents, there is an accepted correlation between the watts drawn and the brightness, but for LEDs, watts aren’t a great predictor of how bright the bulb will be. (The point, after all, is that they draw less energy.)

But don’t bother doing the math — there isn’t a uniform way to covert incandescent watts to LED watts. Instead, a different form of measurement should be used: lumens.

The lumen (lm) is the real measurement of brightness provided by a light bulb, and is the number you should look for when shopping for LEDs. For reference, here’s a chart that shows the watt-lumen conversion for incandescents, halogen, fluorescent and LEDs